A MOST EPIC SURPRISE.

Laura & Milton’s Snoqualmie Falls elopement was one of the highlights of our wedding season during COVID-19. You’ve most likely heard of an elopement; they’ve become fairly popular during a time when “traditional” weddings are facing more and more restrictions. But have you heard of a surprise elopement? I hadn’t either, until Laura & Milton came along. Two years ago, Laura & Milton got engaged and soon thereafter they found out they were having a baby girl. They decided to focus on their family and put off their wedding plans until 2020. And then of course, the pandemic hit and they had to make the decision to put off their plans, yet again. So Milton decided to take matters into his own hands, wanting nothing more than to FINALLY be married to Laura.

To make a Snoqualmie Falls Elopement happen, Milton worked with Shelby Reynolds at Shine Event Design and coordinated everything covertly until the morning of, when he finally told Laura what they had been up to. Everything rolled out perfectly; just the two of them, sharing vows in front of a PNW icon; Snoqualmie Falls. Milton brought it back to basics and focused on what mattered most to them. The big celebration, the venue and the party could wait but Laura & Milton wanted to be married and married, they were (and in style, too). 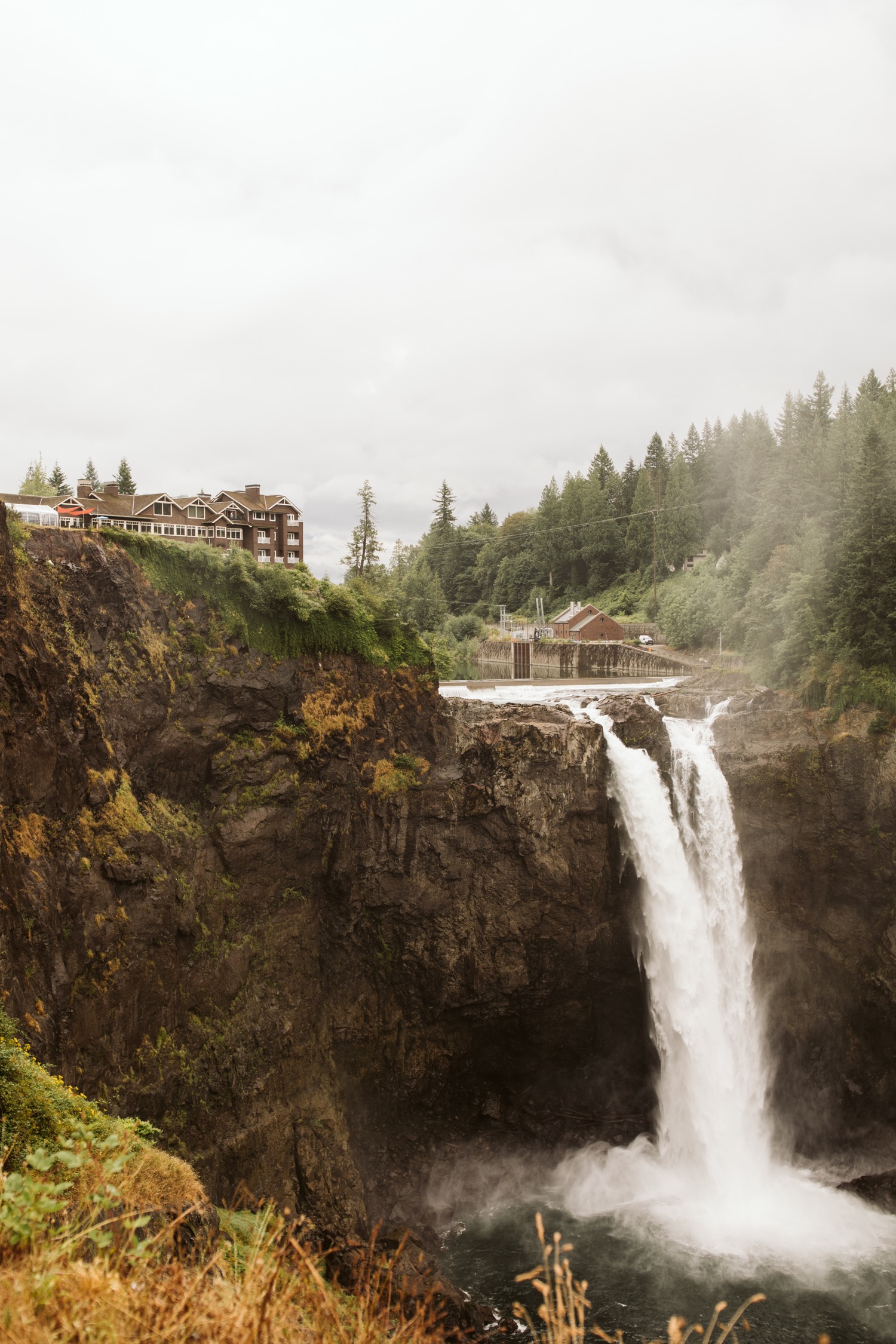 Your Narrative blog will appear here, click preview to see it live.
For any issues click here

This is always one of my favorite moments of the d

Sam & Aaron making their way up to the amphitheate

Weiss Photo & Film is a photography and videography business based in Seattle, WA providing fine-art wedding documentation. Weiss Photo & Film and its employees support all races, ethnicities, sexual orientations and preferences. We fully support the LGBTQ community and strive to be an ally to all.